Housley has over 45 years experience in technical training development and delivery, and a Cisco Learning Partner for 20 years delivering Cisco training in Australia, the APAC region and beyond. Housley’s best in class Instructors and Consultants have the wealth of experience from the classroom to the field, and back. The Housley team has a strong track record within the Cisco ecosystem focussing on building capability of ICT professionals through our training, mentoring, and consulting services on Cisco products and solutions. 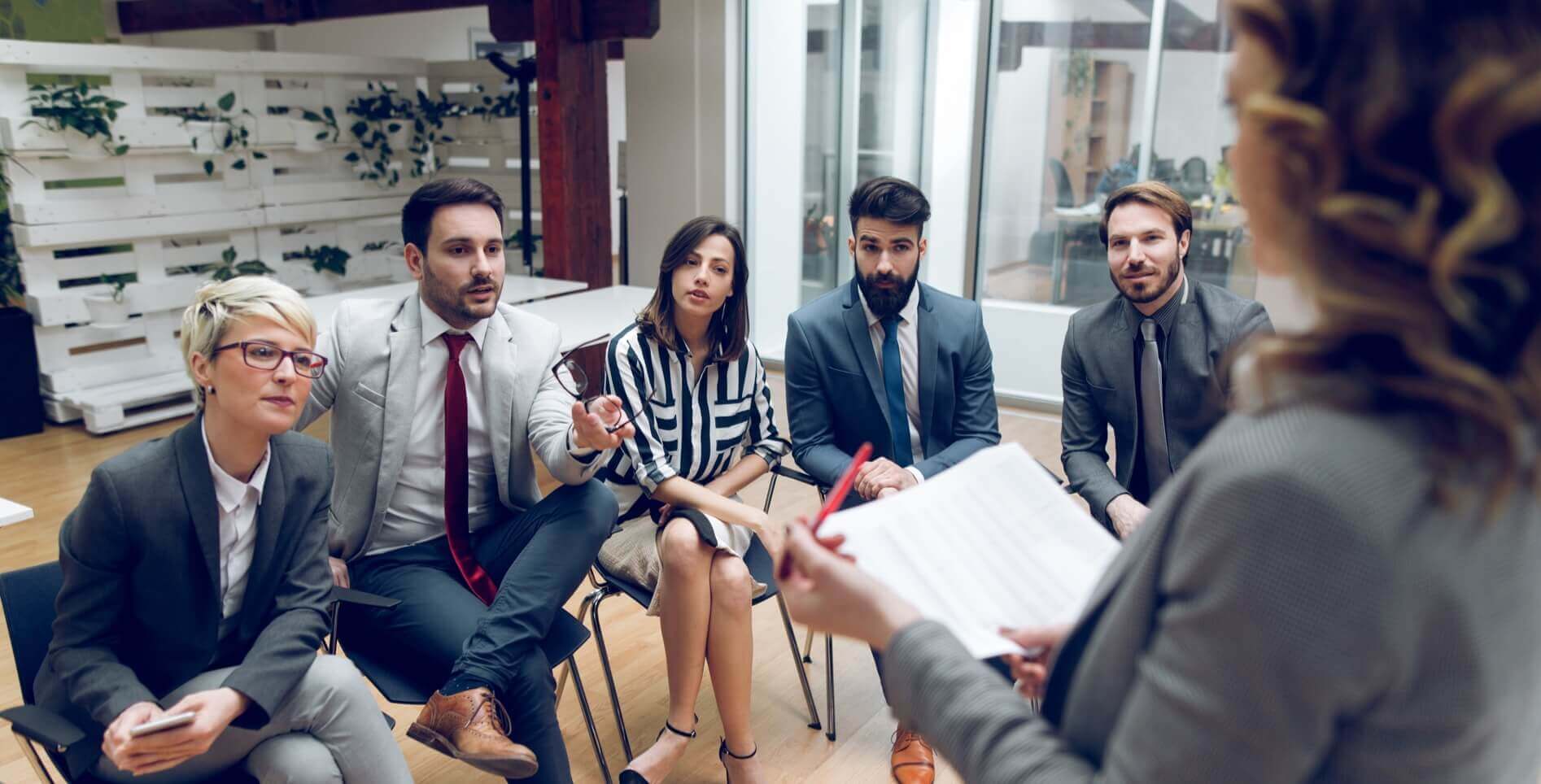 The Customer This case study is based on a major defence contractor in Australia. They provide command, control, communications and…

This case study is based on a major defence contractor in Australia. They provide command, control, communications and computer (C4) systems to all branches of the Australian Defence force. They engaged Housley through a recommendation from Cisco and they have previously attended Housley run training. Both of these engagements gave them the confidence in the quality of Housley’s deliverables.

The customer had a basic ACI deployment that was running in preproduction mode with several devices attached for testing. They had a plan to take it into production when they were confident in “owning” ACI. The customer was trying to “go it alone” after initial partner install. However, the engineers were very much feeling like they were out of their depth and needed additional mentoring to deliver the required business outcomes from the ACI platform. There was one ACI fabric spit over multiple racks, this was in a redundant configuration for the device connectivity. The plan was to migrate devices connected to the existing L2 switches onto ACI fabric over time. Existing Firewalls and routers would be connected to continue as the default gateways. The customer had a three-phase plan, at phase one they were not sure how to progress to phase two as they didn’t have the confidence to continue. The ACI Mentored Install Service that Housley provided filled the knowledge gaps that were preventing the technical team from being able to move to the next phase of their plan. There were also a number of configuration errors and issues that needed fixing to stabilise the environment. Housley was able to rectify these and offer advice on the required next steps.

When the Defence Contractor finished the Mentored Install their confidence in the use of ACI improved dramatically and they were able to add a new service/application to the network the following week. Housley reviewed the process, helped them understand what information gathering would need to be made. They were also able to build a comprehensive test environment which allows for Proof of Concepts to be performed before any future designs changes are made in production.
Read More

ACI Mentoring Service for defence contractor.
Get to know the Customer Victoria University of Wellington (VUW) is one of the original Universities in New Zealand. The…

Get to know the Customer

Victoria University of Wellington (VUW) is one of the original Universities in New Zealand. The university is well known for its programmes in law, the humanities, and some scientific disciplines, and offers a broad range of other courses. Like all academic institutions VUW is always evolving and moving assets around to assist students and academic staff to achieve the best results they can. The Networking Engineering team engaged Housley to train on Cisco’s Application Centric Infrastructure (ACI) and then to provide their Mentored Install Services to underwrite the success of their project.

VUW was under pressure of migration planning to move their current datacentre to a new location. They had the added pressure of moving in a short time frame and required assistance to achieve the outcomes desired.

What service did Housley provide?

Housley was initially contracted to do the Initial ACI (DCACI) training on-site for 4 people. This training demonstrated to VUW that Housley was competent in ACI and it led to them purchasing the ACI Mentored Install service. The Mentored Install service is a “ride-along” service designed to put the theoretical training into practise. It is flexible and customizable so that the customer or partner can get the most out of the service. In this instance the Housley Consultant worked onsite with VUW to discuss the design and installation. Together they planned the first few configurations. During the following week VUW did most of the configurations themselves then the Consultant verified configuration and optimized the implementation concepts. VUW provided Housley the intended setup in spreadsheet format. Scripting was used to convert the spreadsheet input to automated deployment and to verify manual configuration against the spreadsheets. This helped to have the system configured in accordance with initial designs in a timely manner. The migration went very smoothly and VUW were very satisfied with the Housley ACI Mentored Service engagement.

What were the results of the engagement?

Even as the local VUW have consolidated their ACI skillset, they engaged Housley further to perform Mentored Installed Services as they continue to grow their ACI cluster by adding new Datacentres. Covid-19 has not been an impediment to this progress as the Mentoring has moved on-line and is delivering the same great results as the face to face engagement did.
Read More

Housley has 40 years experience in technical training development and delivery, ans has been a Cisco learning partner for over 18 years delivering Cisco trainings in Australia, the APAC region and beyond with housley’s best in class instructors and consultants who have the wealth of experience in the classroom to the field and back.